Let’s face it: 2020 was a year we’d all like to forget ever happened… The pandemic, the lockdowns, the crashing economy…

But 2021? Well… the numbers seem to be indicating one thing: the economy is back! Job numbers are up… but… so is inflation. So much so that the president of Atlanta’s Federal Reserve bank, Raphael Bostic, is predicting the next major interest rate hike could come as soon as 2022.

What Does This Mean for Mortgage Rates?

In a word? Uptick. And potentially a substantial one…

Bostic was quoted as saying “upside surprises in recent data points” indicate the impending spike in interest rates. According to him, rising prices are here to stay, as, with the rising inflation, he predicts a six to nine month window before prices come down at all.

At the moment, home loan rates, along with credit cards, personal loans, and student loan rates, are all at historic lows. This is largely a result of the Fed keeping their rate at a strategically targeted number under .25%. Some of these loans currently have rates as low as zero percent. But that won’t last forever.

Lending Activity Is at an All Time High

And mortgage refinances are leading the way. Current 30 year fixed rate mortgages can be had at rates under 3%, which is largely unprecedented.

2021 is looking at inflation growth near 7%, which is lightyears beyond the Fed’s targeted rate of 2%. With the extremely challenging global recession brought on by the Covid-19 Pandemic, the Fed set their rate at 0% in the hopes that they could stimulate the economy.

Fed Pushing for Record Low Rates to Stay Until 2024

Not everyone in the Fed projects this 2022 Rate Hike. Just over six months ago, two thirds of the Fed’s voting board pushed for interest rates to remain at record lows through all of 2023, dipping into 2024.

Despite this, most Federal Reserve members are projecting several rate increases by 2023. The Atlantic recently held an event featuring Janet Yellen, the current Secretary of The Treasury and former Chairman of the Fed, where she suggested increasing interest rates to curb inflation.

According to Yellen, this would stabilize the economy. For homeowners, however, this proposal should be a stark warning: if you want to refinance at historically low rates of 3% or lower, the clock is ticking... 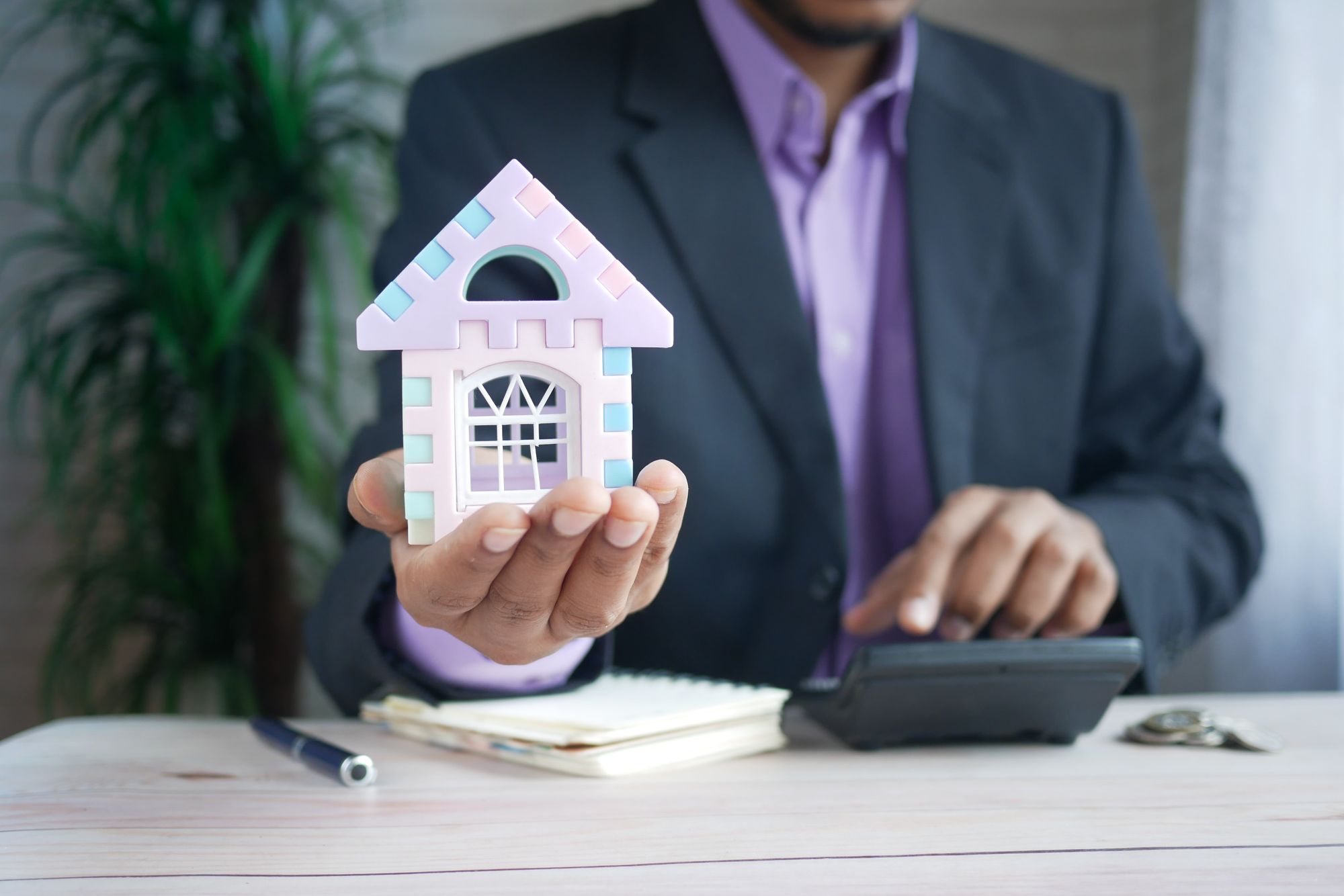 Refi fee costing homeowners thousands at closing is no more. 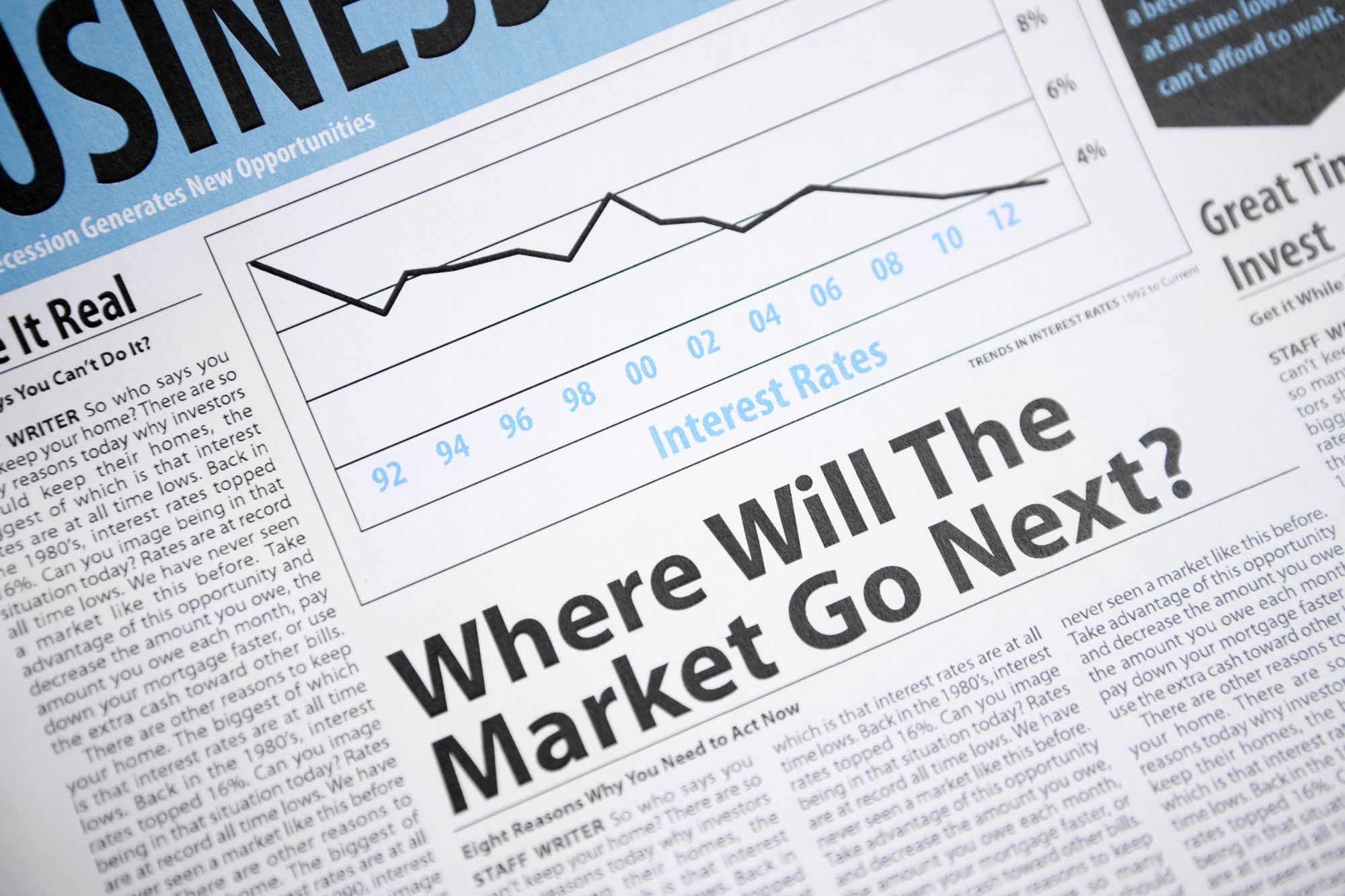 The low-rate window is coming to a close! 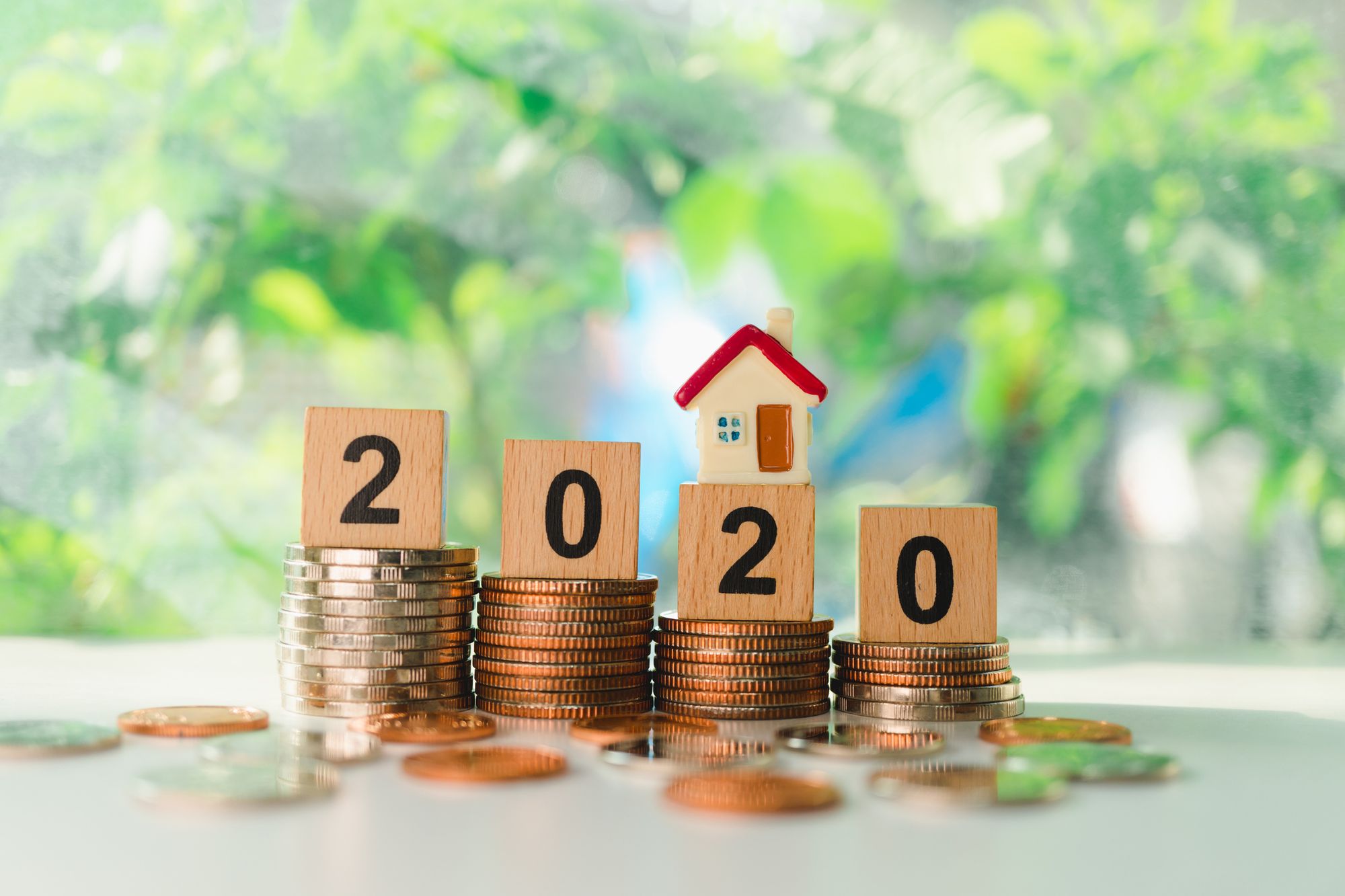 With interest rates that previous generations could only dream of and a low housing supply, the market is red-hot despite the chill over the rest of the economy.